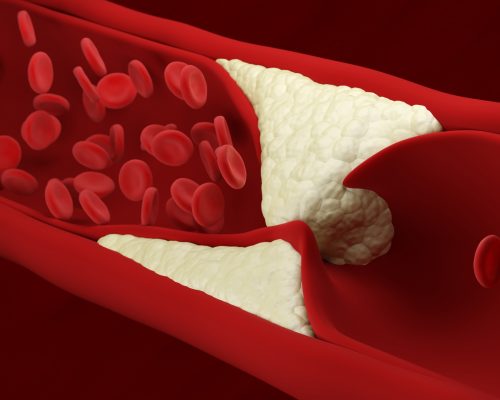 There’s no question that diet plays a role in cholesterol levels and the risk for heart disease. But do cholesterol-rich foods put you at risk, or is something else at play?

People were told to stay away from high cholesterol foods like eggs, meat, and dairy. But it turns out things were not what they seemed.

Today, in fact, the Dietary Guidelines for Americans have eliminated earlier recommendations of limiting dietary cholesterol to 300 milligrams (mg) per day.

So, what all changed?

Well, studies started to find that dietary cholesterol played only a small role in blood cholesterol. Recommendations to monitor saturated fats still exist, but even that is contested. Even though saturated fats can boost LDL, it is not necessarily a harmful form of LDL.

LDL is classified as “bad” cholesterol, but it can take multiple forms. Some forms appear to float through the bloodstream harmlessly. Other forms are small, dense particles that can accumulate along arterial walls and contribute to atherosclerosis. That is the real “bad” stuff.

Controlling cholesterol and cutting the risk for heart disease isn’t necessarily about focusing on dietary cholesterol intake. Instead, it’s about looking at overall dietary patterns.

Including more fruits, vegetables, and whole grains can help manage cholesterol levels. These foods are high in fiber, which can reduce the amount of cholesterol absorbed into the bloodstream. These filling items can also reduce intake of refined carbohydrates.

Cutting back on refined carbohydrates and sugars might be the biggest factor in keeping cholesterol levels in check. These items can prompt the body to produce the dense LDL particles that lead to atherosclerosis.

One study found that an extra serving of sugary foods each day, like snacks or sweetened beverages, can boost coronary heart disease risk by 10-20%.

Replacing dietary cholesterol with carbohydrates is not a great idea, even though it was the order of the day for decades. Focus on natural healthy foods to keep cholesterol in check.