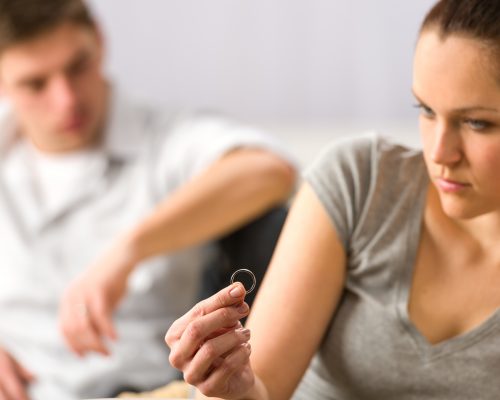 Couples are more likely to break up during the so-called divorce season, which usually follows summer and winter holidays. Researcher Julie Brines explained, “People tend to face the holidays with rising expectations, despite what disappointments they might have had in years past.

They represent periods in the year when there’s the anticipation or the opportunity for a new beginning, a new start, something different, a transition into a new period of life. It’s like an optimism cycle, in a sense. They’re very symbolically charged moments in time for the culture.”
Unfortunately, for many people, holidays are often a stressful time when problems in a marriage may actually get amplified. So when holidays do not bring the anticipated changes in a relationship, people may file for divorce once they’re done with festivities.

The researchers looked at divorce filing rates in Washington between 2001 and 2015 and found steady peaks in the months of March and August.

The study was to be presented at the annual meeting of the American Sociological Association in Seattle.

Unemployed husbands may be the reason for climbing divorce rates: Study