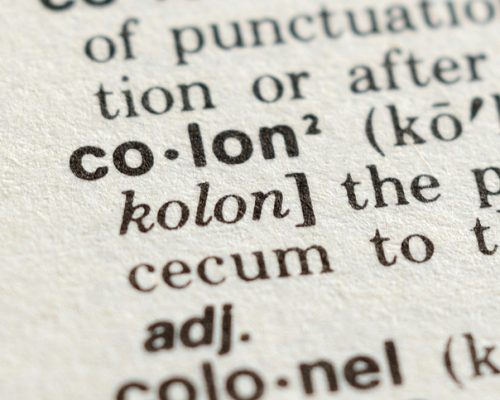 Diverticulitis surgery after a few uncomplicated episodes appears to be common despite recommendations to delay elective colon resection. The researchers examined patterns of diverticulitis episodes prior to surgery along with factors associated with early intervention based on inpatient, outpatient, and antibiotic prescription claims.

Despite recommendations to delay elective colon resection, it still appeared to be the most common treatment in those with uncomplicated diverticulitis. The study included 87,461 immunocompetent patients with at least one claim of diverticulitis. Of the patients, 6.4 percent underwent colon resection surgery.

James Fleshman of Baylor University Medical Center commented, “In our nation’s quest to deliver higher-value health care, understanding what constitutes appropriate care for a growing population of patients with diverticulitis and encouraging adherence to appropriateness criteria are critical. These data suggest that there is a strong need for fundamental research in this setting.”

In some cases of diverticulitis, patients may have to undergo surgery known as colon resection surgery. This surgery can be done laparoscopically, which means the surgery is performed through a few small incisions. For colon resection surgery, the surgeon operates through four or five small incisions while watching what’s going on inside the patient on a screen as a camera is inserted.

During colon resection surgery, either parts of the colon or the entire colon are removed as a means to address the illness and prevent future bouts.

Recovery from a colon resection surgery for diverticulitis involves a hospital stay for a few days. You may have a nasogastric tube inserted into the nose down to the stomach to keep the stomach empty for a few days. The surgery often causes a postoperative ileus, which is a temporary paralysis of the intestines to prevent food and beverages from moving forward. For this reason, the patients are advised getting back on their diets slowly to prevent complications.

Passing gas is a sign that your colon is working properly once again. At that moment, you will be put on a liquid diet, which will eventually progress to a soft diet.

Walking is recommended and encouraged after a few days following the surgery in order to boost circulation and help bowel function return back to normal.

Once out of the hospital, you may still have to make some lifestyle changes to allow your body to heal properly. This means not jumping back to work or other activities, avoiding driving while on pain medications, and taking care of your incisions.

If you begin to experience a fever, nausea or vomiting, bleeding, increased redness, pains, abnormal coughs, or jaundice, you should see your doctor right away.

Diverticulitis and the impact of alcohol