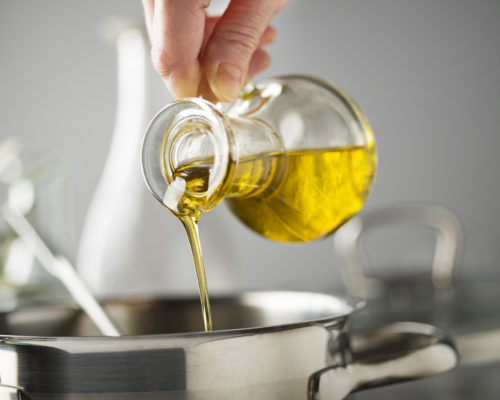 The type of fat you eat can almost immediately influence how your brain functions. New research shows that just one high-saturated fat meal can make an instant impact on concentration and potentially worsen the effects of other mental health ailments.

Each meal featured 60 grams of fat and 930 calories and was designed to mimic fast-food meals like a McDonald’s Big Mac and fries. The meals featured: eggs, biscuits, turkey sausage, and gravy.

Participants were, on average, 11 percent less able to detect stimuli from the attention assessment after eating the high-saturated fat meal. Another trend emerged: those suffering from a leaky gut were unable to sustain attention regardless of what they ate.

Researchers were shocked. Previous studies tend to look at the long-term effects of diet on health. But in this one, it was found that just one meal could make it harder to focus. They did not test healthy fats, like omega-3, which have shown to contribute to improved brain function.

The results of this study may take on a little more importance these days as North America grapples with COVID-19 pandemic and civil unrest. The resulting anxiety may boost cravings for high saturated fat meals to serve as coping mechanisms.

When a meal full of saturated fat is added to existing anxiety or depression, its effect on attention and concentration may be amplified. So, even when you’re not craving broccoli, carrots, berries, or yogurt, have some. It could make a big difference in how you feel.