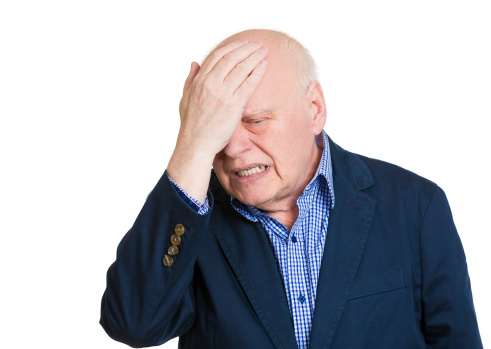 Researchers found that diabetics with foot complications may also have impaired cognitive function. “This study shows a clear correlation between diabetes and cognitive deterioration. Diabetes is a multi-system condition that affects the brain, and the risk of a diabetic developing dementia is twice that of a ‘normal’ person. Diabetic foot is a symptom that the diabetes is causing deterioration of the entire cardiovascular system,” said Rachel Natovich, Ph.D., graduate of Ben-Gurion University of the Negev (BGU).

Diabetic foot is a preventable but serious complication associated with diabetes. It begins as a non-healing ulcer on the foot and, if left untreated, can result in amputation of the foot. A diabetic has a 25 percent chance of developing diabetic foot.

“There is no research focusing on the cognitive functioning of these patients, despite the fact that the micro and macro vascular changes underlying the diabetic foot are systemic, occurring in many different organs, including the brain. Presently, research regarding diabetic foot focuses mainly on epidemiology, prevention and ulcer treatment,” added Dr. Natovich.

The research reveals that those with diabetic foot have worsened memory, decreased concentration, difficulty learning, slower cognitive and psychomotor and decreased verbal fluency. Dr. Natovich said, “This new information is an important contribution to the healthcare of patients due to their increased risk for medical complications and the unique challenge that they present to healthcare providers. Successful adherence to medical recommendations requires considerable cognitive abilities like intact concentration, memory and executive functions.”