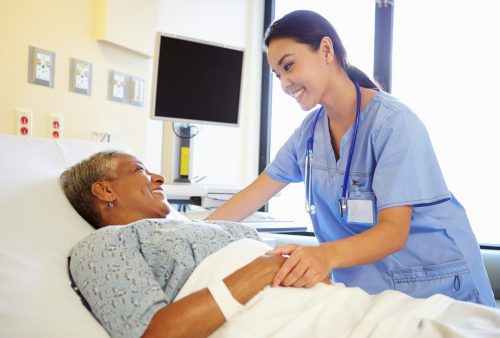 Research published in Infection Control and Hospital Epidemiology has identified diabetes as a risk factor for surgical site infections. The researchers identified that diabetics have a higher risk of developing surgical site infections (SSIs) than non-diabetics. Lead author, Emily Toth Martin, Ph.D., said, “Diabetes has been recognized as a risk factor for infection following some surgeries, but has been a source of debate for other procedures. This study is a first step in our efforts to identify patients at high risk of SSIs. We hope this research will lead to better strategies to lower the number of these infections nationwide.”

A systematic review and a meta-analysis was conducted using 94 studies and data based on diabetes estimates, surgical site infections, types of procedures, blood glucose levels and body mass index.

Diabetics undergoing surgery were found to have a 50 percent increase in SSIs compared to patients without diabetes.

SSIs were found to be the most common hospital-acquired infections, occurring four percent in the study. SSIs have an economic toll of three billion dollars nationally and are the largest contributor to overall healthcare costs. There are strong efforts being put forth to reduce hospital-related infections as hospitals face penalties for readmission of patients due to infection.

Diabetics have been found to have an increased risk for surgery complications as previous research has pointed out.  Recent findings also suggest the risk of SSIs has increased with changes to procedures, including arthroplasty, breast, cardiac and spinal surgeries.

Martin concluded, “Hospitals routinely monitor glucose levels in surgical patients, but heightened awareness among healthcare professionals of infection prevention measures is warranted for diabetic patients before and after surgery.”