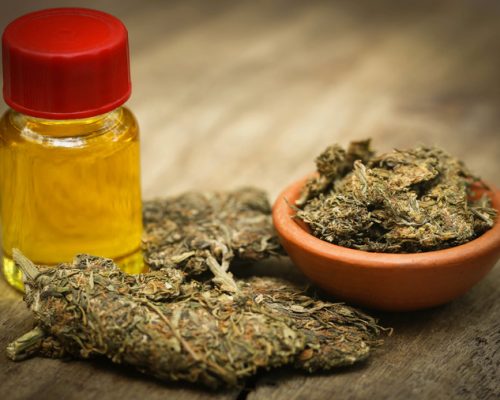 A derivative of marijuana may be used for hard-to-treat epilepsy, based on two clinical trials. The researchers found that cannabidiol (CBD) helped reduce seizure frequency in children and adults with hard-to-treat forms of epilepsy.

The drug is still in its experimental phase and doctors caution that CBD is not a cure for epilepsy. So far, though, the results seem very promising.

Pediatric neurologist not involved in the research Dr. Amy Brooks-Kayal explained, “It’s always a good day when we have a potential new option to offer these patients.

CBD is a purified and pharmaceutical-grade version of marijuana and is much different than medical marijuana. CBD does not cause the “high” as traditional marijuana and is actually comprised of many different components that can offer health benefits.
There are different forms of epilepsy, but Dravet syndrome and Lennox-Gastaut syndrome (LGS), although uncommon, are the hardest to treat.

In one of the trials, 120 children received either CBD or a placebo. After 14 weeks, the children who received CBD saw a 39 percent reduction in seizures, compared to 13 percent in the placebo group.

In the second trial, 171 children and adults took either CBD or a placebo along with their usual medication. The CBD group saw a 44 percent reduction in seizure frequency and the placebo group only 22 percent.

Additionally, CBD did not interact negatively with other anti-seizure medications. There were some noted side effects including diarrhea, decreased appetite, sleepiness, and vomiting, but for most of them, the severity was rated mild to moderate.

Although CBD isn’t widely available now to treat epileptic seizures, GW Pharmaceuticals announced their plan to submit the product to the U.S. Food and Drug Administration for approval in 2017.