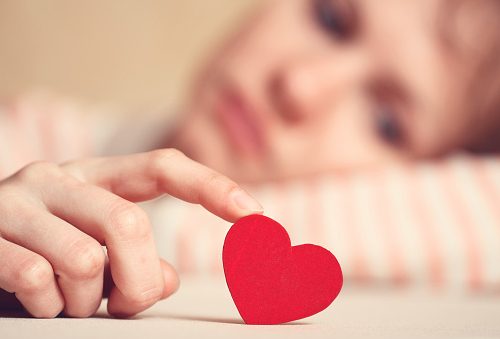 Sadness is something we all experience from time to time. It could be due to more acute circumstances, like a recent breakup, or even have a slow burn effect, slowly chipping away at your well-being. If left to propagate, this sadness may turn into its more clinical form called depression, leading to symptoms that may affect your physical and mental health in day to day life. Researchers believe that depression has a more biological root, and may even be responsible for certain heart disease risk factors.

Researchers from Rice University examined how depression is linked to a higher incidence of obesity and metabolic syndrome, both of which are risk factors for heart disease development. What was more interesting is that researchers found biomarkers in blood tests of depressed individuals with heart disease risk factors associated with increased inflammation in the body.

“We thought that individuals who are depressed might be more likely to engage in unhealthy behaviors such as drinking alcohol, smoking and not exercising, which can lead to risk factors for heart disease. However, this was not necessarily the case,” said Diana Chirinos, a researcher on the study.
She goes on to say that “after testing the blood of patients in the study, we discovered that depression creates an immune system response. C-reactive protein, an immune marker that signals inflammation in the body, was found in the blood of study participants who displayed symptoms of depression and risk factors for heart disease, such as obesity and metabolic syndrome.”

An interesting correlation to say the least. The researchers believe that this discovery will facilitate greater attention to mental issues when treating heart disease risk factor conditions such as metabolic syndrome. They also express expanding their research to cancer patients, as both populations are at a high risk for cardiovascular issues.