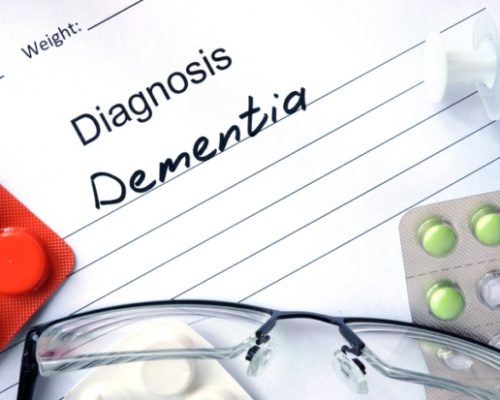 Dementia risk in older adults can be predicted with a new risk index tool. Preventing dementia is becoming a worldwide concern as rates of mental decline are expected to climb. While the risk of developing dementia can be somewhat curbed with lifestyle changes, detecting the most vulnerable population segments is still a challenge.

Researchers from Finland and Sweden addressed the challenges of recognizing dementia by using a novel machine learning approach. They developed a dementia risk index tool which helps assess a person’s risk of dementia in order to determine the appropriate preventative measures.

The researchers used data collected from the Cardiovascular Risk Factors, Aging and Dementia (CAIDE) study conducted in Eastern Finland. The participants underwent detailed health assessments including memory and cognitive tests. Using the dementia risk index tool, the researchers were able to identify comprehensive profiles for predicting the onset of dementia up to 10 years later.
The researchers suggest that the tool can be an effective means of identifying high-risk dementia patients in order to provide them with necessary interventions. Although the tool is not intended to diagnose dementia, it does help detect those who would benefit most from prevention methods.

Lead researcher Alina Solomon explained, “The results of our study are very promising, as it is the first time this machine learning approach was used for estimating dementia risk in a cognitively normal general population. The risk index was designed to support clinical decision making, and we are very keen on exploring its potential practical use. However, we still need to validate this risk index in other populations outside Finland. We also need to investigate if it works in people older than 80 years, and if it can monitor changes in dementia risk over time, for example as a response to lifestyle interventions. These are some of the next steps we are planning now.”

Coauthor Jyrki Lötjönen concluded, “Large health information databases contain a lot of valuable information which is still partly hidden and under-exploited. Modern machine learning methods can be used to extract patterns of data that may be difficult to observe just by looking at the data by eye. Our objective has been to detect patterns that predict whether a person is more likely to get dementia in the future. Another area of interest has been how to present all these complex data in a simple form to make these modern technologies useful for clinicians and general public interested in dementia prevention.”