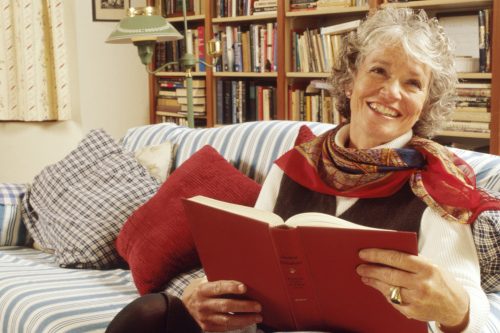 In America, dementia rates are on the decline, as many seniors are developing dementia later in life and less often. The findings come from a decades-long study where over 5,000 people were followed for nearly 40 years. The researchers saw on average a reduction in the risk of dementia by 20 percent.

Furthermore, the average age of dementia diagnosis also rose from the age of 80 in the 1970s to 85 more recently.

Although the findings suggest a delay in dementia, America is still in a crisis for this disorder, as the baby boomers are now aging altogether, creating an influx in dementia rates.

Study author Dr. Sudha Seshadri said, “People are going to live to be older and be at greater risk of developing dementia. It’s not that the burden of disease is going to decrease, but it may not be exploding quite as rapidly as we feared.”

The study did offer some insight as to which factors contribute to the declining rates of dementia. Increased heart health awareness, obtaining at least a high school diploma or higher education, and improvements in heart health have all been linked to lower dementia cases.
Keith Fargo, director of scientific programs and outreach for the Alzheimer’s Association, said, “This does add evidence that controlling cardiovascular risk factors and increasing levels of education are good for your risk of developing dementia over time. It does not say that we don’t have to worry about dementia anymore, or that we’re not going to see an explosion of dementia cases as the baby boomers age.”

The researchers do note that the results may not be nationwide as they only looked at participants followed in Framingham, Massachusetts. Therefore, additional research is required to include other parts of America to determine if the trend is found elsewhere.