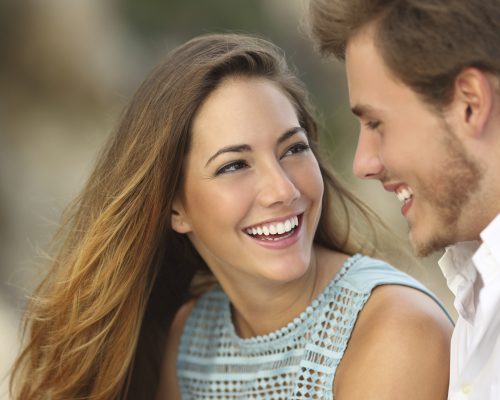 If you’re a male, having a deeper voice doesn’t necessarily make you more attractive to women, but it is associated with greater dominance. Two new experiments revealed the differences in the perceived attractiveness of deeper male voice between the animal kingdom and humans. In the animal world, a deeper voice was found to lure females in, but this effect was much smaller among humans. On the other hand, in humans, a deeper voice is perceived as more dominant against other males.

Study leader David Puts said, “We find that masculine traits in humans are not the same as, say, in peacocks, where the beautiful tail attracts a mate. For example, beards make men more dominant-looking, scarier and seemingly more dangerous, but most women prefer clean-shaven men.”
For the first experiment, the researchers looked at 258 females and 175 male college students. The participants were recorded while reading a passage. The recordings were then rated by 558 women and 568 men. Each male recording was rated by women for attractiveness and by men for dominance. Overall, the recordings were rated more for dominance as opposed to attractiveness, implying that a deeper voice was associated with greater male dominance.

The findings were published in Proceedings of the Royal Society B.