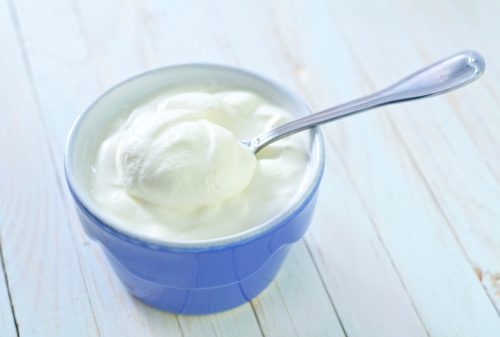 Crohn’s disease treatment using probiotic E.coli bacteria shows promise but cannot prevent relapse, according to research. Probiotics have been shown to maintain remission in inflammatory bowel disease (IBD), but evidence of success in active disease is minimal. Researchers at Bristol’s School of Veterinary Sciences and School of Clinical Medicine have found that probiotics are not as effective in active IBD because excess iron inhibits the growth of Lactobacillus – a probiotic bacteria.

Iron levels can increase with inflammation, bleeding, stress, and iron supplementation. Iron is important for the growth of many species of bacteria and pathogens. When exposed to iron, pathogens increase 8,000 times. Lactic acid bacteria have evolved to not require iron for growth, so it does not flourish in the presence of iron.

Researcher Dr. Tristan Cogan said, “When we started our study, we considered the properties that a probiotic would need to treat IBD.  Most importantly, it would need to be able to survive and grow in the presence of high levels of iron and to reduce inflammation. We then worked out how to test bacteria to see whether it had these properties. The difficult step was finding a bacterium that had all of the properties that we wanted.  Now we have found something that looks like it should work, our next step will be to test the probiotic in clinical trials.”

The researchers studied many strains of lactic acid bacteria and found many of them do not increase with the presence of iron. They did find one patented strain that has probiotic and immunomodulatory properties and can reduce pro-inflammatory responses to pathogens associated with IBD.

Researchers from the University of Auckland, New Zealand found that treating Crohn’s disease with a probiotic strain of E.coli could help reduce the negative effects of another E.coli infection commonly associated with Crohn’s disease. The researchers tested the effectiveness of E. coli Nissle 1917 (EcN) in treating adherent invasive E.coli (AIEC), which is found in the intestines.

The researchers found that not only did EcN prevent AIEC from invading cells and causing infection, it also helped moderate production of immune proteins that cause inflammation.

The researchers wrote, “This study is the first to our knowledge to show that EcN can reduce some of the negative effects associated with the strain LF82 in an already established AIEC infection and emphasizes the potential of EcN in IBD treatment. In particular, the use of this probiotic could be of interest in CD [Crohn’s disease] patients harboring pathogenic AIEC.”