Home » Health News » Could Eternal Youth Be Living in Your Gut? 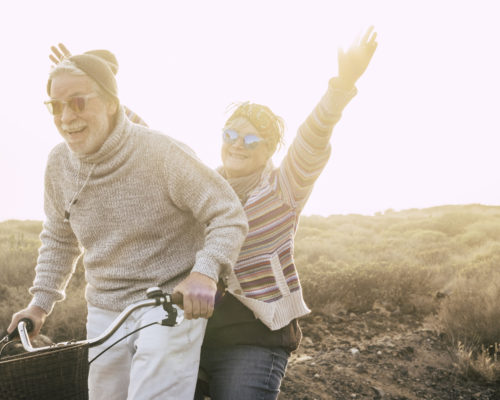 Here’s a warning: proceed with caution if you’re a little queasy. But keep going if you’re interested in a major finding about the fountain of youth.

It could be flowing inside you. Literally.

Doctors are only beginning to understand the breadth of gut health. There is evidence and theories about the gut-brain axis, but work is still mainly in its infancy. However, a new finding indicates that what’s in your gut could have a major influence on brain aging.

The population of bacteria in your gut changes over time. This may have a big impact on how you age. Everybody gets older, and change happens—it’s inevitable. Your gut bacteria may change and impact memory and cognitive function.

New research is showing a very close relationship between gut bacteria and brain function, and it could hold the secret to uncapping the fountain of youth.

The study looked at how fecal transplants affected cognitive function in mice. The hope is that one day these transplants may be able to restore cognitive decline among the elderly.

Some of the changes noted were changes in memory and spatial awareness, two factors indicating an older brain. Put simply, the young mice started acting old after the transplant.

If researchers find the same can work in reverse, it could be a significant breakthrough in anti-aging and maintaining cognitive function.

Of course, there is a long way to go before we arrive there.

But that doesn’t mean there aren’t things you can’t do right now to improve gut health and perhaps tap into some youthful benefits.

Focusing on gut health may be able to turn back the clock as you move into the future.