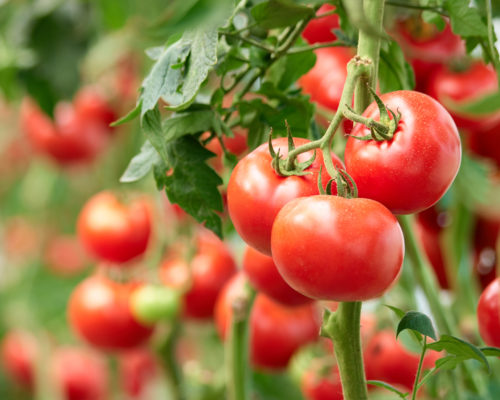 Are you familiar with the term bioavailability? Do you know how it helps with your prostate health?

If not, don’t worry. I’ll let you in on what it means and why it plays a major role in the health value of your favorite foods and your risk of illness.

Bioavailability is not static and can be influenced by several factors. The way a particular food is cooked or prepared can influence its nutritional value, as can what it’s eaten with.

Tomatoes, for example, react completely differently in the body depending on how they are consumed. Eating them in particular ways may have major benefits for prostate health.

The Adventist Health Study, for example, found that men who had a high lycopene intake were 28% less likely to have genetic mutations in the prostate than those who consumed less.

Tomatoes are a great source of lycopene, a carotenoid antioxidant associated with heart and prostate health. Research has shown that lycopene can inhibit the growth of human prostate cells.

But studies show that not all forms of tomatoes are created equal. The prostate benefits were noted in men who ate canned or cooked tomatoes roughly five-to-six times per week.

Those who ate raw tomatoes, tomato soup, sauce, or tomato-based veggie drinks displayed no real signs of a healthier prostate. Researchers discovered that lycopene was more bioavailable in canned or cooked tomatoes than in other forms.

It also appeared that when tomatoes are cooked in oil, they become higher in lycopene.

Heating the tomato up may result in the release of higher levels of lycopene which are easier for the body to absorb and utilize. To get the most out of tomatoes for prostate health, cooked or canned tomatoes consumed up to six times per week may have the most benefit.