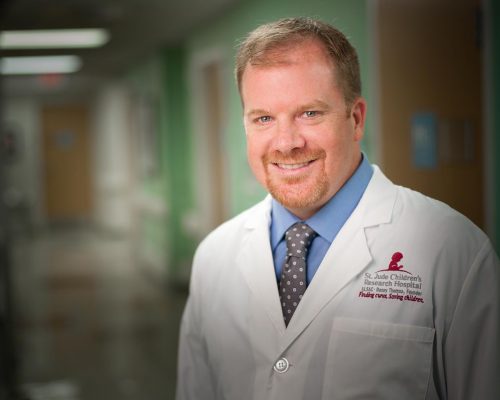 New research points to a drug used to treat advanced skin cancer as an effective means to treat medulloblastoma, a type of brain cancer, in adults.

The research was published online in the Journal of Clinical Oncology, and was led by the St. Jude Children’s Research Hospital.

Medulloblastoma develops in the cerebellum at the base of the skull and involves four different subtypes that have different genetic alterations. Medulloblastoma is the most common malignant pediatric brain tumor and is diagnosed in as many as 400 children and adolescents annually in the U.S. It is less common in adults, who account for only between 30% to 35% newly identified patients each year.

Of the four subtypes, only patients with the SHH subtype responded to skin cancer drug vismodegib; however, researchers also reported that the drug was not universally effective against all tumors in the subtype.

The fact that not all medulloblastoma patients with the SHH subtype will benefit from this drug is a setback said researchers. However, for the right patients, this discovery marks the beginning of a new era of targeted therapy to treat the tumor.

In 2012, vismodegib first received federal approval for treatment of adults with advanced basal cell carcinoma. This was possible thanks to preclinical research by St. Jude scientists that helped set the stage for trials of the drug in medulloblastoma patients.

This included Phase II clinical trials that involved 31 adults and 12 children with advanced medulloblastoma. All the participants in the study were confirmed cancer patients with either long-lasting medulloblastoma or medulloblastoma that returned post-treatment (surgery, radiation, or a combination).

In four (three adult, one child) of the participants, the tumors shrank or disappeared completely for eight or more weeks following vismodegib treatment. In 13 patients with SHH medulloblastoma, the disease stabilized and tumors stopped proliferating for as many as 17 months during vismodegib therapy.

The findings led to the drug being included in the St. Jude clinical trial for pediatric medulloblastoma patients (aged 3 to 22 years) who were newly diagnosed. Patients with SHH medulloblastoma receive vismodegib as maintenance therapy.

A detailed molecular analysis of patient tumors in this study confirmed scientific suggestions that the location of genetic alterations in the SHH pathway helped to predict vismodegib sensitivity.

This means complete genetic profiling of all medulloblastoma patients is needed to identify which patients will benefit from vismodegib and who will not.

According to the author of the study Giles Robinson, an assistant member of the St. Jude Department of Oncology, genetic profiling of this nature will also help researchers develop combination therapies to overcome or avoid vismodegib resistance.

The findings also bring into focus, the need for ongoing research to identify the genetic alterations that define who the right patients are and help identify those most likely to benefit from vismodegib, said researchers.