Home » Colon And Digestive » Colonic diverticular disease patients can be at risk for dementia: Study 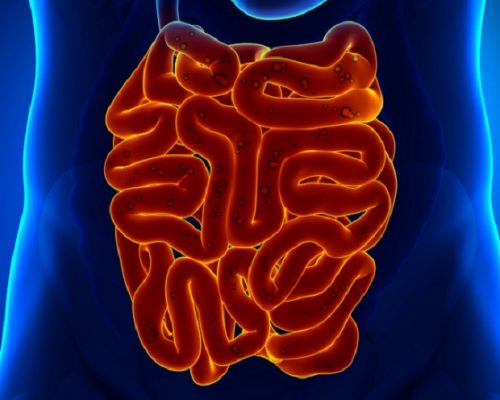 The authors concluded that colonic diverticular disease increases the risk of dementia.

Psychological and physical symptoms can last long after an acute diverticulitis attack. Based on the interviews conducted by UCLA researchers with diverticulitis patients, the findings reveal that the effects of diverticulitis span go way beyond an acute attack episode and, in fact, can last days, months, or even years after.

Diverticulitis is a condition characterized by pouches forming along the lining of the intestines. Sometimes, these pouches become inflamed. This is particularly common with age. Generally, these pouches do not cause any problems, but once inflamed, the symptoms may be experienced.

Previous studies found that patients with diverticulitis are at a higher risk for developing IBS. Many patients report anxiety or depression as a result of diverticulitis.

Research lead Dr. Brennan Spiegel explained, “We dug deeper into identifying the chronic physical, emotional, and behavioral symptoms that can profoundly change people’s lives after an attack of diverticulitis. Our findings reveal that many people suffer silently with severe quality-of-life problems long after an acute diverticulitis attack.”
“Doctors often don’t know to ask about these ongoing symptoms… We hope that our findings and new tool will help physicians better tailor individual treatment and reassure patients that they aren’t alone,” Spiegel said.

In order to develop a better screening program, the researchers reviewed literature on quality of life and developed a framework based on commonly described physical, social, and psychological symptoms.

The researchers devised a survey and tested it on 197 participants. Based on the feedback, they narrowed down their screening questionnaire to 24 questions.

Study author Mark Reid explained, “This new screening tool will help clinicians better define and manage diverticulitis. We can now screen patients for poor quality of life based on their condition and then actively manage their diverticulitis like other chronic gastrointestinal conditions.”