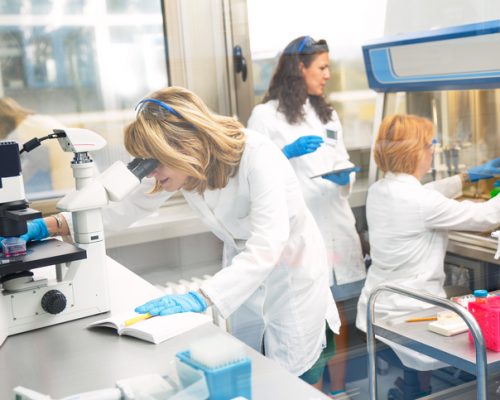 Senior author Dr. Xinnan Wang said, “We’ve found a molecular biomarker that characterizes not just familial cases of Parkinson’s, in which a predisposition for the disease is clearly inherited, but also the condition’s far more prevalent sporadic forms, for which the genetic contribution is either nonexistent or not yet discovered.”
The defect prevents cells from disposing of their mitochondria (cellular powerhouses) when they wear out. As a result, instead of providing energy, the worn-out mitochondria start releasing waste.

The study was published in Cell Stem Cell.