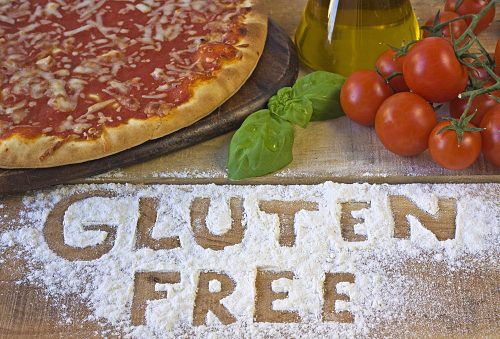 Celiac disease, gluten sensitivity, is linked to an increased neuropathy (nerve damage) risk. The findings were published in JAMA Neurology, where researchers found a 2.5-fold increased risk of neuropathy.

The study concluded, “We found an increased risk of neuropathy in patients with CD [celiac disease] that persists after CD diagnosis. Although absolute risks for neuropathy are low, CD is a potentially treatable condition with a young age of onset. Our findings suggest that screening could be beneficial in patients with neuropathy.”

Why is celiac disease associated with neuropathy? 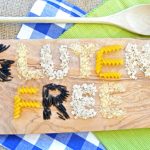 Celiac disease neuropathy presents itself as pain, tingling and numbness of the feet. Some patients may experience pain in the face or even muscle weakness, but this is less common. These symptoms can be confused with other conditions, so it’s important to rule them out as neuropathy and not another condition.

Celiac disease is associated with neuropathy for three reasons. 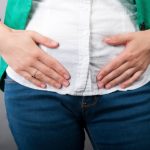 A common neurological disorder found to be associated with gluten is cerebellar ataxia, which affects the brain, making it unable to coordinate balance, movement and leading to problems with speech, just to name a few of the symptoms. This condition – also known as gluten ataxia – causes irreversible damage to the cerebellum, which is a part of the brain that controls motor function.

Other studies have associated gluten with schizophrenia, autism and even epilepsy. If you have been diagnosed with a neurological condition deemed idiopathic, it may be wise to remove gluten from your diet.

The number one thing you can do for celiac disease is remove gluten from your diet. With a rise in awareness surround celiac disease, this is actually far easier today than it was in the past. Gluten-free products are basically everywhere and are not just limited to health food or specialty stores.

To help you narrow it down, avoid foods that have the following ingredients on their label:

Gluten ingredients can be hiding in the following common foods:

Foods that can be included in a gluten-free diet are:

The key for proper celiac management is simply to read labels. As mentioned, there is a large variety of gluten-free products available all over, but you still may need to take the time to read ingredients just to be sure.