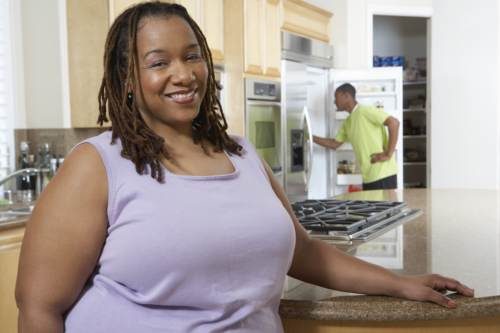 Cancer survivors are more likely to be obese, according to new findings. Obesity rates were found to be highest among breast and colon cancer survivors. The study looked at data from nearly 539,000 American adults.

Principal investigator Heather Greenlee said, “While our findings can be partially explained by the growing population of patients with breast and colorectal cancer – the two cancers most closely linked to obesity – we identified additional populations of cancer survivors at risk of obesity not as well understood and which require further study.”

“These results suggest that obesity is a growing public health burden for cancer survivors, which requires targeted interventions including weight management efforts to stave off the increasing obesity trends we are seeing in cancer survivors,” Greenlee concluded.