Home » Health News » Can You Be a Super Ager? 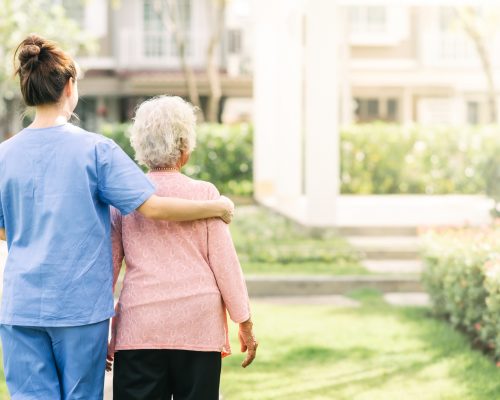 Can you be a “super ager” that’s protected from cognitive decline?

Regardless of your opinion of the Queen of England, one thing is for sure: she is a highly functioning 94-year-old. Most people experience “normal” aging that brings on cognitive decline, yet she still seems to function decades younger from a mental standpoint.

A small new study suggests she might be a “super ager.” Defined as an individual with exceptionally high cognitive function into their 80s, 90s, and beyond, super-agers do not exhibit the signs of what would typically be considered “normal aging.”

This aging is generally defined as a mental or cognitive dip, likely caused by the accumulation of tau protein tangles and beta-amyloid plaques in the brain.

These proteins are associated with a host of brain issues like memory loss, Alzheimer’s, and other forms of cognitive decline and dementia.

German researchers recently studied why some people remain sharp and dementia-free far into their lives and avoided typical brain aging.

Looking at a small sample size of 94 people aged 80 or older, they found that those who performed very well on memory tests—comparable to healthy young people—had little or no accumulated protein plaque or tangles in their brains.

The reason, they decided, had to do with genetics. These people had a genetic mutation that would seemingly stop these proteins from creating blockages that essentially limited access to certain brain regions.

The study, however, did not look into lifestyle factors. Many observers (and studies) suggest that factors like diet, exercise, and socialization can play a role in maintaining memory and reducing the risk of cognitive impairment.

Genetics plays a vital role in health, but so do the choices people make. There is evidence to suggest that people who eat a healthy balanced diet, get moderate exercise, and stay socially engaged are at lower risk for cognitive decline.

Although this new research may help develop future treatments for memory loss, it is not the be-all-end-all. Do your part for your brain health by: