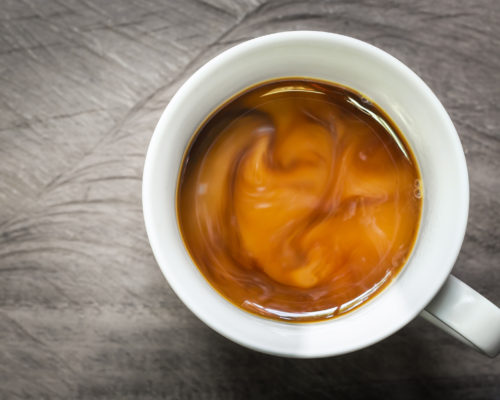 If you start your day with a couple of cups of coffee each morning, you could be doing double duty for Parkinson’s prevention.

New research published online by Neurology is showing an association between caffeine consumption and Parkinson’s risk. This is not the first time such a link has been found.

What makes this study unique is its focus on people with genetic mutations predisposing them to the movement disorder. Parkinson’s disease affects roughly 10 million people worldwide, and approximately 60,000 Americans are diagnosed each year.

Caffeine’s potential protective ability against Parkinson’s may have something to do with an ability to prevent toxic proteins from forming. The new research focused on specific genetic mutations in the LRRK2 that increase Parkinson’s risk.

This association does not prove that blood caffeine levels prevent or cause Parkinson’s.

Parkinson’s disease can be a major risk factor for falls. Falls can lead to bone breaks or worse, and muscle strength can play a role in fall prevention.

Resistance exercise can promote strength and balance and improve people’s quality of life when suffering from Parkinson’s.

But muscle strength isn’t the only way to reduce the risk of Parkinson’ s-related falls. Coffee might help in this department too.

Low blood pressure in Parkinson’s patients can play a role in dizziness and lightheadedness that can boost fall risk. Drinking more fluids may help with this.

One study found fall risk could be reduced in people with Parkinson’s by:

Coffee and stronger muscles may help reduce the risk of Parkinson’s and associated symptoms. More work is required, but having a cup of coffee or two each morning could offer some protective effects.