Home » Health News » Can champagne reduce the risk of dementia? 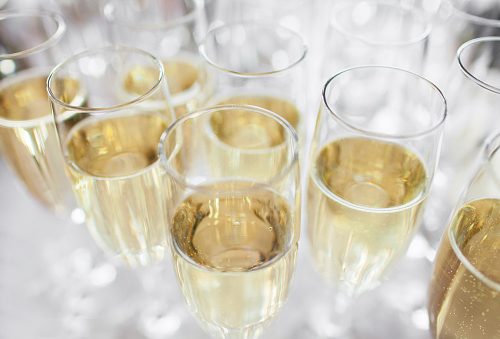 You may have already heard the news; drinking three flutes of champagne a week can help prevent dementia. But is this another case of too good to be true?

Although the findings do suggest that champagne may improve memory, it’s important to fully interpret the findings to determine how it relates to human beings.

There were three groups of rats, given either champagne, a non-champagne alcoholic drink or an alcohol-free drink. Researchers found that the rats in the champagne group had better memory recall when it came to finding their treats when compared to the other two groups.

Although the findings looked promising and made a case for the benefits of champagne, it is way too early to decide whether human consumption of champagne can improve memory or prevent dementia, especially when there are many known (mostly negative) consequences of alcohol consumption.

Champagne contains phenolic acid which is similar to flavonoids. Flavonoids have been found to have many benefits due to their antioxidant properties. Foods that contain flavonoids – which are much healthier for you as well – are parsley, peanuts and blueberries. Even though flavonoids have been shown to be healthy, there is insufficient evidence to prove if they can actually prevent dementia.

The take away here is that before you head out to start purchasing champagne on a regular basis to improve your brain health, try sticking with foods that contain flavonoids, exercising daily and eating a balanced diet to help lower your risk of dementia in the future.