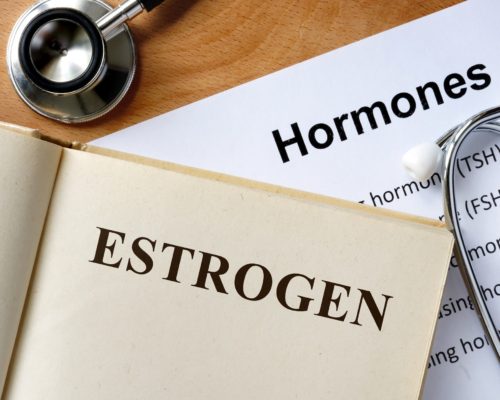 The researchers were primarily interested in how estrogen’s activity in the brain alters metabolism during different life stages. Specifically, they focused on the function of estrogen-specific neurons in the hypothalamus, which is the part of the brain that links the nervous system to the endocrine system.

The role of the hypothalamus mainly focuses on regulating metabolic processes, such as temperature control, sleep, hunger, fatigue, and circadian cycles.

The researchers blocked the effects of estrogen in the brain in animals and found the animals gained weight and were less active. The extra weight was linked to an increase in bone mass, which increased by 800 percent.

Researcher Stephanie Correa explained, “I was immediately struck by the size of the effect. The two groups didn’t overlap at all, which I had never seen. We knew right away it was a game changer and a new, exciting direction with potential applications for improving women’s health.”

The researchers suggest that they may have uncovered a different pathway to improve bone density and strength among older women.

The researchers explained that after puberty, the role of estrogen in the brain changes from bone growth to other things, such as reproduction. This could be a reason why women are at higher risk for bone diseases as they age.

Additional research is needed to explore further the role of estrogen on bone density, but researchers are hopeful that they may have stepped upon a breakthrough in osteoporosis treatment.