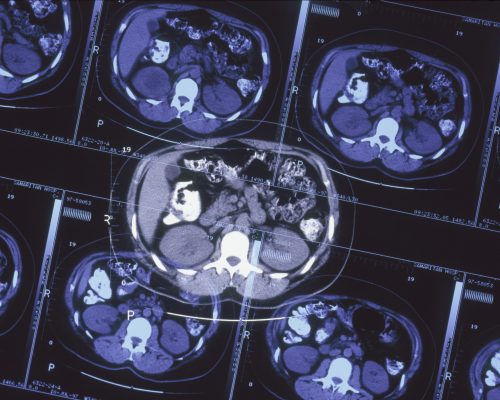 A brain protein has been found to hold potential insight into slowing the progression of Alzheimer’s disease and aiding in treatment. Researchers suggest that boosting this brain protein may be as simple as exercising and increasing social activity.

Lead researcher Dr. Aron Buchman said, “What is cool about this study is that we have shown that BDNF, which is involved in brain cell survival, may protect against dementia. If you have high levels of BDNF, you might not have the mental decline people with low levels have, even if you have plaques and tangles.”

The researchers followed 535 people until death. They measured thinking and memory annually on average for six years. After death, BDNF levels were measured and compared with memory and thinking skills.

In patients that had high amounts of tangles and plaques but had high levels of BDNF, their memory and thinking declined at a much slower rate compared to those with low levels of BDNF.
The findings uncover a new approach to treating aging. For years, researchers and doctors targeted tangles and plaques, but the new findings suggest looking more closely at genes and brain proteins.

Although it is not fully understood as to why some individuals have higher levels of BDNF compared to others, some research suggests that exercise and social interaction may boost it.

Future research will aim at raising BDNF levels either through a drug or through behavior.