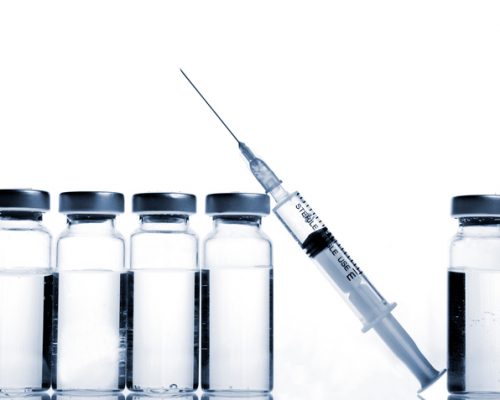 Women who struggle with urinary incontinence and who have not managed to obtain relief through medications or other therapies may want to try Botox injections, which have been shown to help control the condition.

The researchers compared the effectiveness of Botox injections and an implanted nerve stimulation device. Those women who received injections experienced on average a fourfold reduction in their daily incontinence episodes, compared to a threefold reduction with the implant.

Lead researcher Dr. Cindy Amundsen said, “Many women suffer from urgency incontinence and find inadequate relief of their problem from medications or behavioral changes. Both therapies appear to be very good options for women. The differences in effectiveness between Botox and InterStim were small, but statistically significant.”
Botox effectively aids in urinary incontinence because it relaxes the overactive bladder muscles which are often the culprit. The study revealed that urinary tract infections were the most common side effect of Botox, but the researchers noted that the increased risk of developing a UTI did not deter women from choosing this form of treatment as the relief from urinary incontinence was beneficial.

Dr. Amundsen concluded, “They have different side effects and different trade-offs, and it’s up to the patient and the doctor together to figure out which of those trade-offs they are willing to tolerate. Usually, the discussion is about what they don’t want, rather than what they do want, because both treatments are good — it’s all about side effects.”