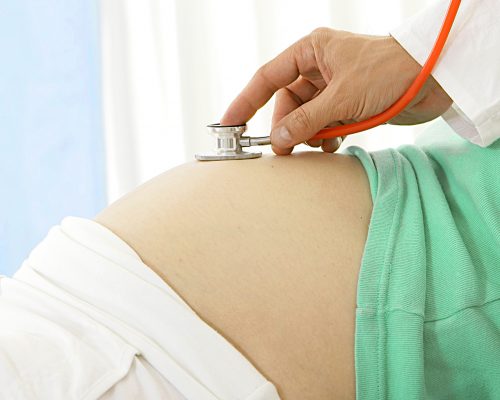 Birth defects risk in Zika virus depends on the timing of infection during pregnancy, according to a new study. If Zika infection occurs during the first two trimesters of pregnancy, then the risk of Zika-related birth defects increases.

The researchers from the U.S. and Colombia looked at over 12,000 pregnancies in Colombian women. The study found that women did not have any infant abnormalities if they contracted Zika in the last three months of their pregnancy. On the other hand, 10 percent of the women in their last trimester had not given birth yet, so the research is still preliminary.

The researchers concluded that based on the data “maternal infection with the Zika virus during the third trimester of pregnancy is not linked to structural abnormalities in the fetus.”
As of late, the Centers for Disease Control and Prevention (CDC) announced a plan to respond and target Zika outbreaks quickly if the virus spreads into the U.S. over the summer. If local infections on U.S. soil do occur, then the CDC officials will go to the area and destroy the mosquito-breeding sites.

Although all cases of Zika have been isolated in Latin America, there is still a threat that the mosquitoes that transmit and carry Zika may make their way to the U.S., starting with states like Florida and Louisiana.

President Barack Obama has asked the congress to allocate $1.9 billion in efforts to combat Zika – lawmakers have yet to agree.