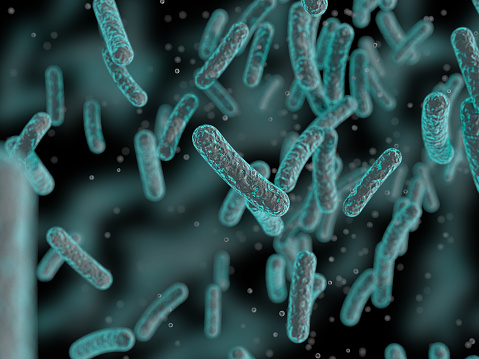 Alzheimer’s disease is a progressive neurogenerative disorder that destroys memory and other important mental functions. The origin of this disease is shrouded in mystery, and even the top researchers don’t know exactly how it develops. Confirming the diagnosis is also tricky, as the only known method is through the study of the affected person’s brain tissue.

Inflammation of the brain

Alzheimer’s disease causes brain cells to die and break down, leading to an accumulation of amyloid peptides and tau proteins in the brain. These new findings may support evidence that bacterial infection and inflammation in the brain could contribute to the disease.

“Alzheimer’s brains usually contain evidence of neuroinflammation, and researchers increasingly think that this could be a possible driver of the disease, by causing neurons in the brain to degenerate,” says David Emery, a researcher from the University of Bristol, and an author on the study.

While not all the symptoms and outcomes of Alzheimer’s are blamed on bacteria, it may still play a significant role in causing infection of brain tissue. The brain is typically protected from infection by bacteria, as it as a barrier against such factors. However, genetic risk factors can make this defense insufficient, allowing bacteria to enter.

The study in question analyzed eight Alzheimer’s and six healthy brain samples from a brain bank—a place designated for the donation of brains after death for the purposes of medical research.

Using next generation sequencing (NGS)—which allows for millions of DNA molecules to be sequenced at the same time—the researchers were able to get an overview of complex bacterial populations.
“Comparing the bacterial populations showed at least a tenfold higher ratio overall of Actinobacteria (mostly P. acnes) to Proteobacteria in the Alzheimer’s brain compared with the healthy brain. Unexpectedly, Alzheimer’s brains gave on average an apparent 7-fold increase in bacterial sequences above that seen in the healthy brain. The healthy brains yielded only low levels of bacterial sequences, consistent with either a background signal or normal levels present in the blood stream in brain tissue,” said the researchers.