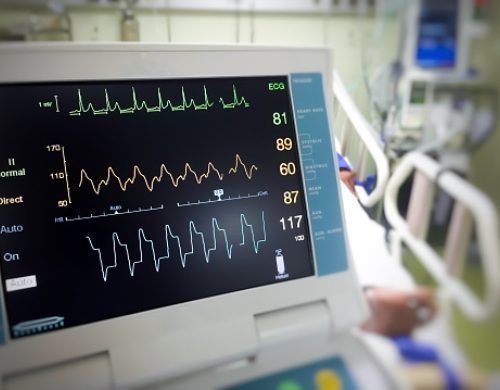 It is well known that atrial fibrillation increases the risk of blood clots, strokes, heart failure, and other heart-related complications resulting from an irregular heart rhythm.

Surgical ablation is also known as the maze procedure. The surgeon makes very specific and defined lesions in the heart, allowing the scar tissue to form. This scar tissue blocks abnormal electrical signals and creates a controlled path for electricity flow in the heart. Over time, this helps normalize the heartbeat.
Surgical ablation can be done on its own or combined with other therapies. The experts developed new guidelines as a way of improving the safety of the procedure. The new recommendations are all evidence-based and offer insight on the following:

Dr. Badhwar concluded, “These guidelines may help guide surgeons when faced with a challenging decision on the management of Afib. The guidelines represent an assimilation of the world’s literature; they do not supersede the final medical decision of the surgeon. It is important to remember that the ultimate choice of any therapy remains between the patient and their doctor.”