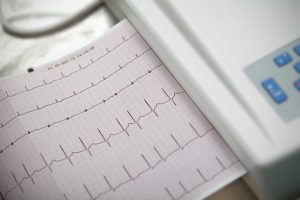 The researchers examined the correlation between atrial fibrillation (AF) and diabetes mellitus (DM) in a cross-sectional study that involved 11,956 residents over the age of 35 from the general population in China. The participants filled out a questionnaire, underwent a physical exam, and completed an echocardiogram and electrocardiogram.

The authors wrote, “DM is an independent risk factor for AF in a general population from China, this association is present in total and hypertensive subjects, but not in normotensive [with normal blood pressure] ones.”

There have been numerous studies that aimed to understand the altered molecular pathways in diabetes mellitus patients and how they may affect the onset or progression of atrial fibrillation. These insights can help develop treatment methods to help reduce mortality due to atrial fibrillation.