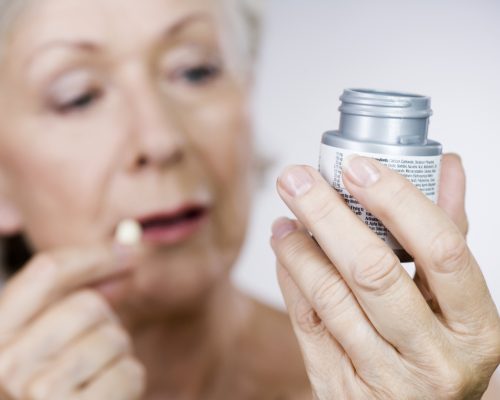 Taking aspirin after a mini-stroke may help prevent a full-blown stroke. After a mini-stroke, the risk of a major stroke is 1,000 times higher, compared to the general public. The findings come from nearly 56,000 people. The researchers found that taking aspirin after a transient ischemic attack (TIA) reduced the risk of major stroke in the next few days by up to 80 percent.

Lead researcher Peter Rothwell said, “Our findings confirm the effectiveness of urgent treatment after TIA and minor stroke, and show that aspirin is the most important component. Immediate treatment with aspirin can substantially reduce the risk and severity of early recurrent stroke. This finding has implications for doctors, who should give aspirin immediately if a TIA or minor stroke is suspected, rather than waiting for specialist assessment and investigations.”
“Encouraging people to take aspirin if they think they may have had a TIA or minor stroke — experiencing sudden-onset unfamiliar neurological symptoms — could help to address this situation, particularly if urgent medical help is unavailable,” Rothwell concluded.