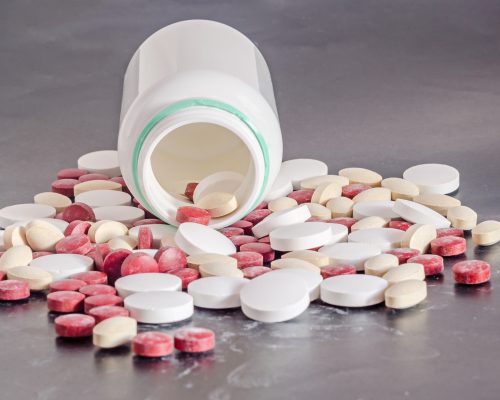 Antidepressants have also been prescribed for insomnia, anxiety, fibromyalgia, migraines, obsessive compulsive disorder (OCD), and many other ailments.

Senior author Robyn Tamblyn said, “The thing that’s of concern here is that when prescribing for conditions other than depression, often these are for indications such as fibromyalgia and migraine where it’s unknown whether the drug is going to be effective, because it’s never been studied.”
Use of antidepressants in the U.S. has climbed 400 percent, with 11 percent of users being teens and adults. The growing antidepressant use may be attributed to the fact that many doctors are prescribing antidepressants for many off-label health conditions, which have not been evaluated by the FDA.

The researchers gathered medical records from doctors in Quebec between 2006 and 2015. The researchers found 102,000 written antidepressant prescriptions, where only 55 percent were prescribed for the purpose of treating depression.

Depression expert Dr. Peter Kramer suggests that antidepressants, given the nature of their work, can very well be used for other conditions as well. He explained, “I’ve always written these are not necessarily best called antidepressants. They are active in the nervous system, but whether they reverse depression or they intervene against certain kinds of injuries against nerve cells in some general way that isn’t targeting depression, that seems to be an open question.”

Kramer suggested that if doctors are using antidepressants for other health conditions, additional research is required to determine whether there are benefits that antidepressants can offer.

The findings were published in Journal of the American Medical Association.