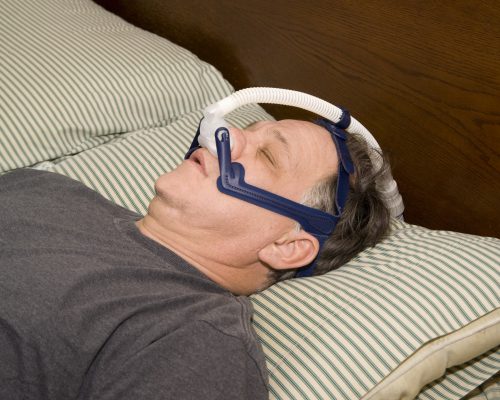 Angioplasty complications are associated with sleep apnea, according to new findings. Angioplasty is a procedure unblocking arteries with a thin catheter. The study included 241 patients who underwent angioplasty and were followed on average for six years.

Mazaki continued, “Doctors and patients should consider sleep studies [after an angioplasty] to rule out sleep-disordered breathing or take necessary precautions to restore healthy breathing during sleep.”

Treatment for sleep apnea includes wearing a CPAP device while asleep to ensure there is continuous airflow. Dental devices and surgery may be other viable options to treat sleep apnea.