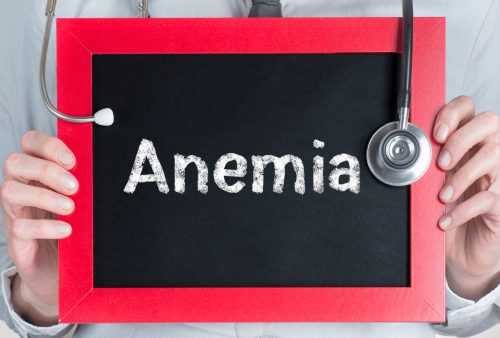 Anemia – a disorder categorized by a deficiency of red blood cells – has been found to be linked to cognitive impairment according to new findings. The study revealed that female participants with anemia performed lower in verbal memory and executive functions. Additionally, mild cognitive impairment (MCI) was doubled in those diagnosed with anemia.

Dementia is the end result of mild cognitive impairment, so researchers focus on this stage of cognitive decline as a modifiable stage in order to delay or prevent the onset of dementia. Those with MCI are at a greater risk of Alzheimer’s disease and dementia, but MCI can remain stable for years, thus delaying the onset of both cognitive illnesses. The more we understand about MCI, the more we can work to prevent dementia and Alzheimer’s disease.

Of 4,814 participants, 163 had anemia and 3,870 did not, which were compared on the basis of cognitive function. Anemic patients, aside from showing poorer cognitive function, also had greater cardiovascular risk profiles.

A series of second tests were performed on 579 patients with MCI and 1,438 cognitively normal patients and then compared for MCI frequency and the diagnosis of anemia. MCI was diagnosed nearly twice as much in those who were anemic, making the researchers believe that low hemoglobin may contribute to cognitive impairment.

Anemia can be easily treated, which may help improve cognitive ability. Further research is required to determine if preventing and reversing anemia could delay the onset of dementia and Alzheimer’s disease.