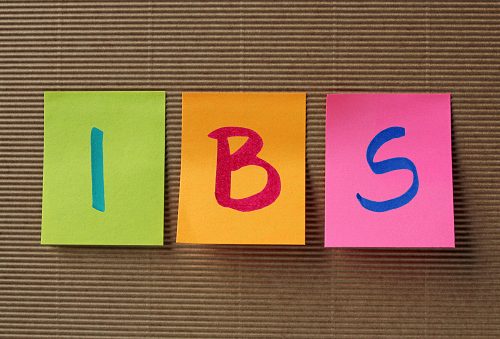 Suffering from constant diarrhea can be very problematic, as it is not only inconveniencing, but could possibly lead to a decrease in quality of life and even be life threatening in certain situations. This is exactly the case in those who suffer from inflammatory bowel disease (IBD), which encompasses two similar yet distinct conditions: Ulcerative colitis and Crohn’s disease.

Inflammation is a process in which the body’s white blood cells—involved in fighting infections and foreign organisms—release all of their damaging biochemical material in response to a perceived threat, but in these conditions, the threat has been mistakenly made out to be the digestive system. While treatment does exist for both ulcerative colitis and Crohn’s disease, it is currently a process of trial and error to see what works best. However, new research could possibly streamline this process to help better predict the most optimal treatment by analyzing patients gut bacteria.

Treatment in inflammatory bowel disease patients generally consists of trying one medication and seeing if it works. If it doesn’t, the next treatment in line is then implemented, and so on until one is found to help control symptoms adequately. This can be a time-consuming process that can leave patients in a state of dismay and agony as they struggle to find relief. A recent study into finding a solution to this problem sought to find out whether patients’ microbiomes—their bacteria in the digestive system—could predict what treatment would work best.

The study in question analyzed the microbiome profiles of 85 IBD patients who were taking a monoclonal antibody medication called vedolizumab, which helps reduce the inflammatory process. They measured the composition and microbial activities in collected samples at various time points after starting the treatment and compared those results with patients’ responses. What they discovered was that those whose IBD symptoms resolved after 14 weeks on vedolizumab were more likely to carry specific kinds of bacteria in their gut at the start of therapy, in particular, a bacterium called Roseburia inulinivorans and Burkholderiales. These well-responding-treatment patients also had a more diverse bacterial community overall in the gut before treatment when compared to those in the study who didn’t respond to the treatment.
Interestingly, as a result of this, the research team identified 13 metabolic pathways that were more active in the gut bacteria of Crohn’s disease patients who went into remission, acting as a sort of predictor for treatment success. This identified pathway may also produce molecules thought to reduce inflammation.

The researchers were quite surprised at making this connection, but feel a larger study would be needed to evaluate more patients and other available treatments for IBS. They do believe that it should be feasible to screen IBS patients gut bacteria and use that information to help guide treatment in the near future.

Related: IBS diet: Foods to eat and foods to avoid