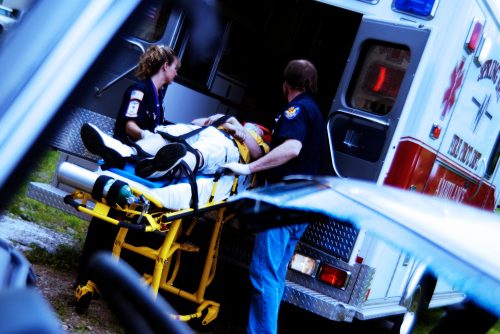 A new national study reports that, in the first 30 post-ambulatory surgery days, seniors get readmitted to the hospital more than patients below 65 years. And it does not matter what their health status was before the surgery. The two most likely causes for this are one, seniors find it difficult to understand and follow the discharge instructions including the instructions about their medication dosing and two, poor cognitive function.

The study, which took into account differences in other medical problems, reveals that, over a month period, the chances of people over 65 years being readmitted into the hospital were 54% more than younger patients..

The authors are concerned that with more complex surgeries being performed in an ambulatory setting, thanks to the pressure to reduce healthcare costs, all those percentages and numbers are likely to rise.

According to one of the authors, Gildasio De Oliveira Jr, age was the biggest factor associated with readmission and complications. As medication dosing and discharge instructions are very often not well explained, or written down, these patients have trouble following the instructions.

The study, which examined patient data from over 53,500 patients who had undergone ambulatory surgery, is published in the August 2015 of the Journal of the American Geriatrics Society.

A lot of post-operative care – administering opioids and monitoring for emergency problems such as bleeding or infection – is required for patients who are discharged on the same day, and more often than not, it’s beyond the capability of seniors. For example, instead of just changing the gauze as instructed, a patient who underwent surgery for a lump removal, took off the sterile strips that held the wound together. Needless to say, she was readmitted. IN another case, a patient, instead of taking 4 pain pills per day, took four pills an hour, and went back into emergency care.