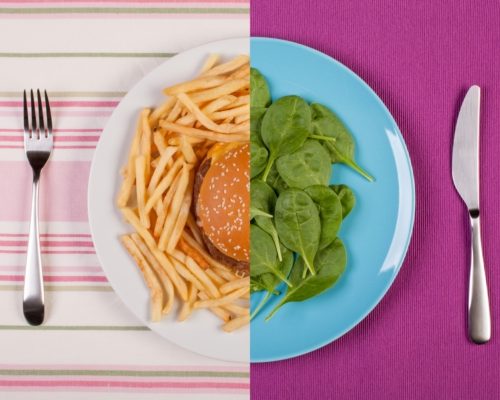 Alzheimer’s disease risk may increase with Western diet, according to research findings. The findings of the study uncovered that an unhealthy diet combined with a sedentary lifestyle contributes to as many as 25 percent of Alzheimer’s disease cases. The underlying mechanism of this association is still unclear.

For the study, mice were fed a Western-style diet consisting of animal products, fat, and sugar with a low plant-based content for eight month. The mice used were either healthy inbred or had aspects of Alzheimer’s disease.

The researchers found that prolonged consumption of the Western diet led to a dramatic increase in immune response in the brain of all mice. There was an increase in activity in the microglia, which function as the brain’s immune cells. This study reaffirms the findings of previous studies linking Western style of eating to inflammation.

All the mice expressed TREM2, which is a key immune regulatory protein. TREM2 has been strongly linked to a higher risk of Alzheimer’s disease along with other neurodegenerative diseases.

There was a strong association between TREM2+ cell numbers and beta-amyloid plaque buildup in the brains of the mice. This suggests that targeting TREM2 may help improve outcomes for patients with diet-induced Alzheimer’s disease.

In an alternative study, Alzheimer’s disease risk was found to increase with consumption of meat, sweets, and high-fat dairy products. This was exemplified when Japan made a switch from traditional Japanese food to integrate more western foods. Alzheimer disease cases rose from one percent to seven percent. On the other hand, consuming fruits and vegetables, low-fat dairy, legumes, and fish has been associated with an observed reduction in the risk of Alzheimer’s disease.