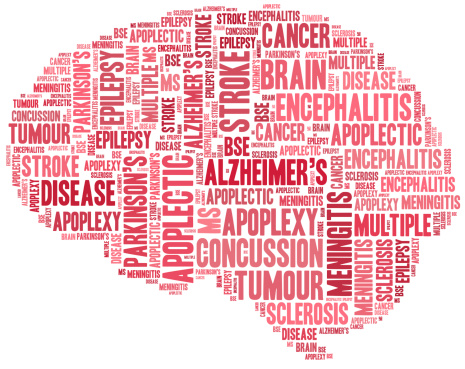 The researchers uncovered that concussions do speed up brain deterioration and mental decline in individuals who have a genetic predisposition for Alzheimer’s disease.

Corresponding author Jasmeet Hayes explained, “We found that having a concussion was associated with lower cortical thickness in brain regions that are the first to be affected in Alzheimer’s disease. Our results suggest that when combined with genetic factors, concussions may be associated with accelerated cortical thickness and memory decline in Alzheimer’s disease-relevant areas.”

“These findings show promise for detecting the influence of concussion on neurodegeneration early in one’s lifetime, thus it is important to document the occurrence and subsequent symptoms of a concussion, even if the person reports only having their ‘bell rung’ and is able to shake it off fairly quickly,” Hayes continued.
The researchers suggest that the study results may lead to identifying concussion-related mechanisms that can accelerate brain disease progression. They hope to develop treatments one day that could slow down the onset of neurodegenerative disorders by targeting these mechanisms.