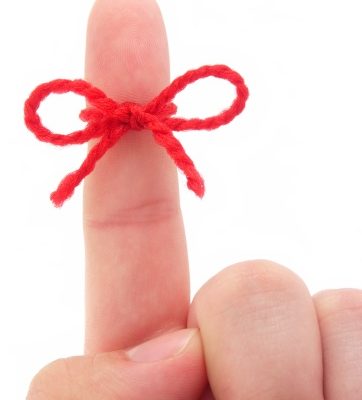 Alzheimer’s disease is a devastating degenerative brain disease that impairs brain function, leading to memory loss and decreased thinking skills.  Eventually, individuals suffering with Alzheimer’s disease are unable to carry out basic everyday tasks and the disease ultimately leads to death.  In 2010, 4.7 million people in the United States suffered from Alzheimer’s disease and a new study that was recently published in Neurology finds that this number may triple to 13.8 million by 2050.

Researchers looked at data from 10,802 African American and Caucasian people living in Chicago, aged 65 or older between 1993 and 2011. Every three years, the participants in the study were interviewed and assessed for dementia. The participants age, race and education level were all factored into the research. This data was then combined with US death rates, education and current as well as future population estimates that were obtained from the US Census Bureau. The results of the data analysis showed that the number of people in the United States that will be living with Alzheimer’s disease by 2050 is expected to be around 13.8 million. Furthermore, about 7 million of these individuals will be over the age of 85.


Reasons for the Dramatic Increase in Alzheimer’s Disease Cases

Reasons Why Early Detection of Alzheimer’s Disease is So Important

Early detection of Alzheimer’s disease is vital to help individuals and their families learn how to cope with their symptoms and to help preserve as much brain function as possible.  An early diagnosis also allows families plan for the future, allowing them to make necessary arrangements for living accommodations and financial stability.

RELATED READING:  10 Ways to Rejuvenate Your Brain at Any Age!

Memory loss is usually one of the first signs that brain function is impaired and that an individual may be suffering from Alzheimer’s disease. Other symptoms that brain function is impaired include difficulty with word finding, a decline in visual or spatial reasoning and a decline in reasoning and judgement.  As Alzheimer’s disease progresses memory loss becomes more significant and the simplest tasks become difficult for the individual to carry out.  If you start to notice signs of decreased brain function, including memory loss, in a loved one seek medical attention immediately so that treatment can begin as soon as possible.