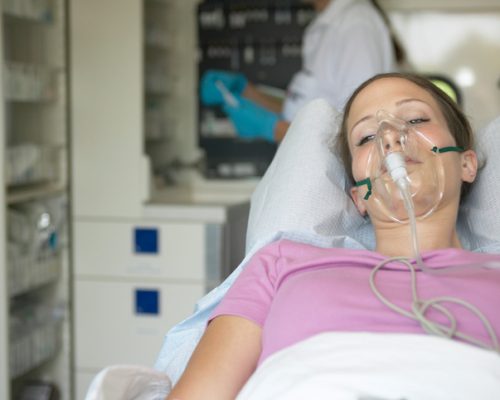 Although smoking has been tied to shorter life expectancy in general, it has particularly negative effects on people with ALS (amyotrophic lateral sclerosis). There is currently no cure for ALS, though researchers have identified numerous risk factors including genes, age, and underlying health issues. A recent study examined the link between tobacco and ALS.

The researchers collected data based on smoking habits of 650 people diagnosed with ALS, and also looked at chronic lung disease rates.

Smokers lived, on average, 21 months after ALS diagnosis, compared to 27 months in ex-smokers. Non-smokers lived up to 31 months on average.

Although no firm conclusions can be made based on the study, the findings reaffirm the importance of not smoking.

Fibromyalgia vs. ALS, differences in symptoms, causes, and treatment