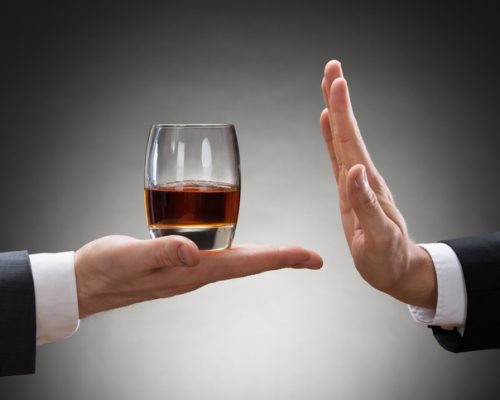 Researcher Vatsalya Vatsalya said, “The adverse effects of heavy alcohol drinking seem to manifest with much higher severity in women. For treatment providers, understanding the pattern of heavy drinking is very important to assess the impact of heavy drinking on addiction and organ injury.”

The researchers looked at 74 men and 40 women who were classified as heavy drinkers but had no signs of liver injury. The participants were divided into two groups based on alanine aminotransaminase levels.

Vatsalya added, “Our primary aim was to evaluate the changes in FA [fatty acid] with mild biochemical liver in [alcohol-dependent] patients [vis-a-vis] their association with drinking profile. Understanding these early changes in FA levels that participate in inflammation and associating these changes with liver injury adds value to our present understanding of the nature of [alcoholic liver disease (ALD)].”

The researchers found a rise in pro-inflammatory fatty acids in women with mild liver injury.

An alternative study found that women are at a higher risk for alcoholic liver disease than men. The researchers explain the findings by the fact that women are of a smaller stature and have less body water than men.

Researcher Dr. Howard Monsour said, “As a result, women who are already predisposed by genetics to have liver disease should limit their alcohol consumption or stay away from alcohol altogether. There is a misconception that you have to be an alcoholic to develop serious liver disease. Not true. In fact, if you have a genetic disposition, drinking more than a moderate amount could be very damaging, especially for women.”

Roughly 20 to 30 percent of the population have a genetic disposition to cirrhosis, so it’s important that people understand their family history prior to making the decision to consume large amounts of alcohol.

“One drink a day might be too much for a woman who has a genetic pre-disposition to cirrhosis of the liver. One drink for a woman has about twice the effect as it does for the same amount consumed by a man,” Dr. Monsour added.

“When women drink the same amount, less is dispersed and the concentration is higher. They also have a lower activity of a metabolizing enzyme in the stomach called alcohol dehydrogenase (ADH),” he continued.

The problem with liver disease is that it can go symptomless until it progresses into cirrhosis – and at that point, it is often too late. It’s important to be aware of your risk and take the necessary steps in order to reduce your risk of developing liver disease.