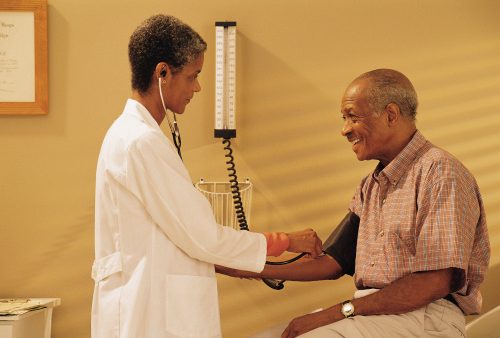 A common drug which treats hypertension and prevents heart attack and stroke is linked with worsened cardiovascular health among African-American users.  The findings were uncovered by researchers at NYU Langone Medical Center.

The study reveals racial differences in cardiovascular outcomes and mortality between African-Americans with hypertension and Caucasians with the same treatment of angiotensin-converting-enzyme (ACE) inhibitors. ACE is commonly prescribed to treat hypertension in order to prevent heart attack, heart failure, kidney failure, stroke and death.

Previous research on the use of ACE between the aforementioned two races revealed that the drugs may not provide equal benefits. On the other hand, African-Americans have often been underrepresented in many clinical trials based on the use of ACE.

Electric health records were examined from 60,000 patients with hypertension who received care between 2004 and 2009 in New York City. Also, 35 percent of the patients were African-American.

Through comparison between all-cause mortality, heart attack, stroke and congestive heart failure between African-American and Caucasian patients, ACE use among African Americans revealed worsened cardiovascular outcomes, and they were more likely to experience adverse effects.

Dr. Ogedegbe concluded, “The results of this study adds to a growing consensus among physicians that treatment of hypertension in blacks should not be initiated with ACE inhibitors.”