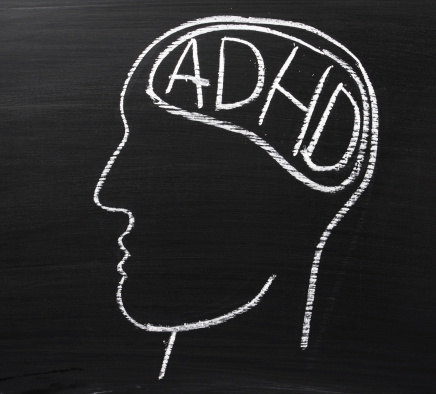 Researchers have confirmed that ADHD – Attention Deficit Hyperactivity Disorder – is actually a disorder of the brain and not just the result of “poor parenting” that leads to bad behavior. Those with ADHD were found to have structural differences within their brains, meaning the variance can be seen physically.

The analysis also found that those affected by ADHD had slightly smaller brains and showed evidence of delayed development.

Lead author of the study Martine Hoogman explained, “The results from our study confirm that people with ADHD have difference in their brain structure and therefore suggest that ADHD is a disorder of the brain. We hope that this will help reduce stigma that ADHD is ‘just a label’ for difficult children or caused by poor parenting.”

ADHD is associated with frequent and severe instances of inattention, hyperactivity, and impulsiveness that can cause disruptions. While it is most often diagnosed in childhood, these symptoms may persist well into an individual’s adult life.

Hoogman and her team reviewed MRI scans from participants aged four to 63 who either suffered from ADHD or did not. The size of certain cranial regions thought to be associated with the disorder, as well as overall brain volume, were measured in all participants. The ADHD scans were then compared to the non-ADHD scans.
The results showed that participants who had ADHD also had smaller overall brain volume, and five of the seven measured cranial regions were also found to be smaller than those who did not have ADHD. Notably, the amygdala – part of the brain responsible for the regulation of emotions – was found to be one of the regions that were slightly smaller. Similar structural difference has also been linked to other brain disorders, including major depressive disorder.

The results of this study suggest that there is a link between the delayed development of specific brain regions and ADHD, meaning that there are differences on a physiological level that may cause and/or signify ADHD.