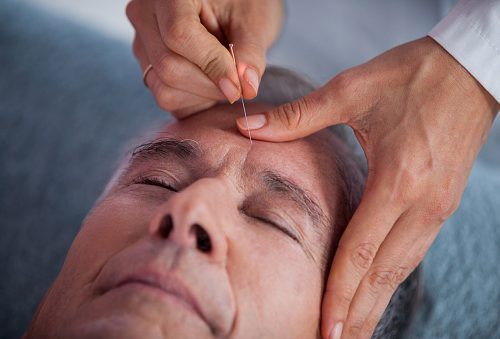 A new study has found that acupuncture is effective as a pain reliever among ER patients. Lead investigator of the study, Marc Cohen, explained, “While acupuncture is widely used by practitioners in community settings for treating pain, it is rarely used in hospital emergency departments.”

This study is being considered the world’s largest randomized, controlled trial in the ER for acupuncture. It included 528 people.

Acupuncture for back pain

Patients were in the ER for acute lower back pain, migraines, or ankle sprains. Their pain was described as at least a four out of 10 on a pain threshold scale. Patients either received acupuncture alone, acupuncture with painkillers, or solely painkillers.

After one hour of treatment, 40 percent of patients experienced a significant difference in pain levels—more than 80 percent still reported their pain levels being at a four.

After two days, the majority of patients were satisfied with their reduction in pain.
Nearly 83 percent of acupuncture patients reported that they would probably or definitely repeat the treatment compared to 81 percent in the combined treatment group and 78 percent of those who took painkillers alone.

Cohen added, “Emergency nurses and doctors need a variety of pain-relieving options when treating patients, given the concerns around opioids such as morphine, which carry the risk of addiction when used long-term.”

The study reveals that acupuncture is a viable treatment for pain relief, especially among those who may not be able to take medications. There is still additional research required among those who did not experience any relief from the treatments.

The findings were published in Medical Journal of Australia.