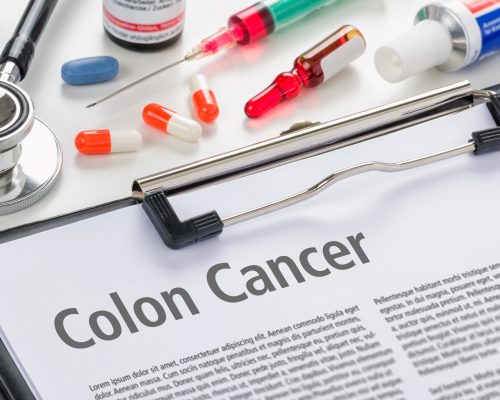 New research has found that one in seven colon cancer cases are being diagnosed prior to the screening age – with typical screening age above 50 years. The new findings suggest that those under the age of 50 were more likely to have advanced stages of the disease, which researchers suggest occurs because their cancer is only diagnosed once symptoms begin.

Study author, Samantha Hendren, said, “Colorectal cancer has traditionally been thought of as a disease of the elderly. This study is really a wake-up call to the medical community that a relatively large number of colorectal cancers are occurring in people under 50. To put this in context, breast cancer screening often begins at age 40, and less than 5 percent of invasive breast cancers occur in women under that age. Our study found that about 15 percent of colorectal cancers are diagnosed before the screening age of 50.”
The study identified 258,024 patients diagnosed with colon or rectal cancers. The researchers found that younger patients typically had more aggressive forms of cancer and had to receive more aggressive treatment as well. Survival rate in younger patients was 21 percent living beyond five years compared to 14 percent in older patients.

The findings reveal a greater need for awareness of warning signs with regards to colon and rectal cancers among those under the age of 50 in order to begin treatment earlier.

The researchers do not necessarily suggest that screening should be conducted earlier as it can be quite a costly change.

Hendren concluded, “The cancer community needs to prepare for the increasing number of very young colorectal cancer survivors who will need long-term support to cope with the physical and psychological consequences of their disease and treatments.”