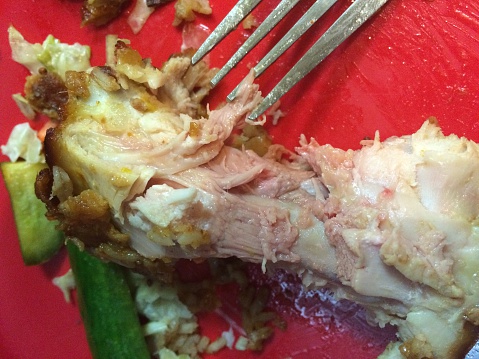 The World Health Organization (WHO) has found that one in 10 people worldwide suffer from foodborne diseases, and children are suffering the most. The findings are based on over eight years of research and data analysis.

Task-force leader, Dr. Arie Havelaar, said, “The groups most adversely affected by the foodborne diseases are children and people in low-income regions of the world. Of those who lost years to ill-health, disability or early death, 40 percent were children under five years old, even though they constitute only nine percent of the world population. Foodborne illnesses affect people on the African continent the most, followed by sub-regions of Southeast Asia and the eastern Mediterranean.”

“Estimating the burden of foodborne diseases is highly complex due to the many diseases involved. The full extent of chemical and biological contamination of food, and its burden to society, is still unknown,” Dr. Havelaar added.

The WHO created the Foodborne Disease Burden Epidemiology Reference Group in 2007 to determine the global impact of foodborne illnesses. From their data they identified 31 hazards.

“We compiled information from a variety of data sources, including national surveillance systems and scientific literature, and used expert opinion and statistical modeling to fill data gaps. In addition to disease incidence and deaths, we also quantified the disease burden in terms of Disability-Adjusted Life Years – the number of healthy years of life lost due to illness and death – to facilitate ranking between causes of disease and across regions,” explained Dr. Brecht Devleesschauwer who worked with Dr. Havelaar on the study.

The results will be published in this week’s PLOS Collection and presented in the WHO technical report.