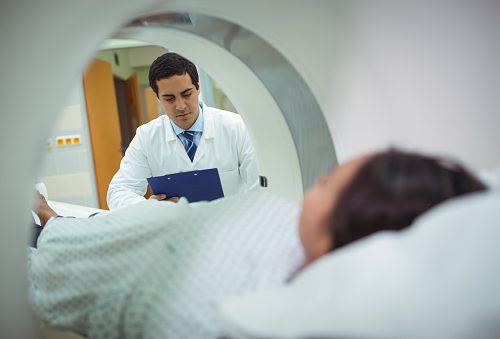 The saying goes “you can’t teach an old dog new tricks,” and it refers to the difficulty that older individuals have learning new tasks, as it is perceived that their ability to absorb and utilize new information is limited.

While this is true to some extent, as our bodies and minds become less capable as we age, perhaps this is also partly due to the decades of knowledge and wisdom we have accrued over time, allowing us to be content with what we know already.

This notion may be supported in part due to a new study involving children and young adults, carried out by researchers at Leiden University. They found that the brains of adolescents react more responsibly to receiving rewards, which may make it easier for them to learn, but it can also lead to riskier behavior.

The reward mentality of youth

Youth is often a time for exploration and excitement, which is why more people make poor choices in who they spend their time with, as well as their tendency to be more reckless.

It is believed that an increase in the activity of a particular part of the brain, called the corpus striatum, is partly responsible for this, which makes young people more responsive to reward-receiving behavior.

This new study has enabled the ability to show this increased brain activity in young people. Not only to explain its negative consequences but to emphasize that adolescent brains are very sensitive to feedback. In a sense, the adolescent period of a person’s life is the ideal time to acquire and retain new information.


Looking at brain changes over years

Over a period of five years, researchers analyzed more than 700 MRI brain scans from a total of 300 subjects between the ages of 8 to 29. Participants were tasked to solve a memory game, in which researchers gave feedback on the participant’s performance during gameplay while simultaneously taking pictures of the brain in an MRI scanner.

“It showed that adolescents responded keenly to educational feedback. If the adolescent received useful feedback, then you saw the corpus striatum being activated. This was not the case with less pertinent feedback, for example, if the test person already knew the answer. The stronger your brain recognizes that difference, the better the performance in the learning task. Brain activation could even predict learning performance two years into the future,” said Sabine Peters, assistant professor of developmental and educational psychology and lead author of the article.

While the researchers admit that the powerful nature of the reward-seeking behavior of adolescent brains is nothing new, it is this time in a person’s life that makes it more critical to provide them with positive influences.

Unique traits in children should be used to their advantage