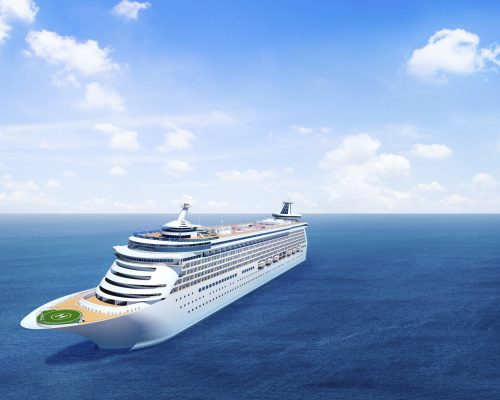 A city spokesperson Jessica Grondin said, “The reality is that many of the ships that come into port have cases of the norovirus (some more severe than others). It just doesn’t often get reported. The ship’s staff typically notifies our port security director upon arrival when there are large volumes of passengers with the virus.”

Although numerous passengers and crew had symptoms like vomiting, abdominal cramping, and diarrhea, only six passengers had to be quarantined. The cruise ship doesn’t quarantine guests just for 24 hours – which is recommended by the CDC – but for up to 48 hours, as this is the period after the recovery during which the person can still be contagious.

Crew members are utilizing stringent cleaning methods and are constantly wiping down all handles, railings, even elevators.

This year alone has already seen nine norovirus outbreaks on cruise ships. The CDC has implemented the Vessel Sanitation Program, which outlines protocol and procedures for sanitization and illness outbreaks. Based on the program, cruise ships must undergo at least two random inspections a year, especially the ships that are away from the U.S. for quite some time.

During its last inspection, the Balmoral scored a 96 of a possible score of 100.

A historic U.S.-Cuba cruise ship has returned back to the U.S. with at least 14 passengers sick with norovirus. Carnival Corporation’s Fathom Line ship Adonia left Miami for Havana with just over 700 passengers on board on May 1. The ship returned one week later with several passengers sick with stomach-related symptoms. Although norovirus has been suspected, it has yet to be confirmed by officials. Before the ship can set sail once again, it must undergo thorough cleaning.

Carnival is the first cruise line to have been granted permission to travel to Cuba from both the U.S. and Cuba, as there are still many restrictions placed between to the two countries.