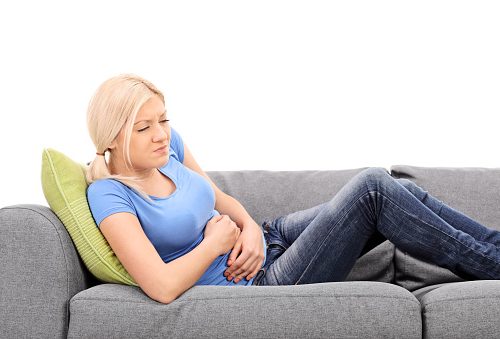 Norovirus 2016 update: Stomach flu affects the residents of Wilsonville, Oregon, hits a restaurant in Red Wing, Minnesota, and a new study explains that the cost of treating norovirus exceeds $64 billion.

Many seniors have fallen ill as a result of norovirus in Wilsonville, Oregon. The outbreak occurred at an independent living residence where 73 residents began vomiting and feeling nauseous, and experienced abdominal cramping.

In order to quickly contain the outbreak, the facility immediately began implementing the sanitization protocol, which included washing surfaces, keeping sick staff and residents away from others, and limiting visitors. Restrictions will be lifted 48 hours after symptoms of sick residents have subsided.

Another similar outbreak was seen at the Fiesta Mexicana restaurant in Red Wing, Minnesota, where 30 individuals fell ill with norovirus. There were two causes of the outbreak: employees returned to work soon after being sick and some handled raw food without gloves. The Minnesota Department of Health is now working with the staff at Red Wing to improve food handling and safety protocols.

The CDC reported on its website, “Most of these outbreaks occur in the food service settings like restaurants. Infected food workers are frequently the source of the outbreaks, often by touching ready-to-eat foods, such as raw fruits and vegetables, with their bare hands before serving them. However, any food served raw or handled after being cooked can get contaminated with norovirus.”


Estimated cost of norovirus more than $64 billion a year

A new study has found that the average cost to treat norovirus and norovirus-related complications exceeds $64 billion annually. Study author Sarah Bartsch said, “You only seem to hear about it when people get sick on a cruise ship or at a restaurant, but norovirus is everywhere. It doesn’t matter how old you are or if you’re in a wealthy country or a poorer one or if you’ve had it before – you can get it again. And it really is unpleasant. But if we don’t focus on norovirus and teach people how to prevent it, little headway will be made to combat it.”

Senior study author Dr. Bruce Lee added, “The costs associated with norovirus are high – higher than for many diseases, including rotavirus – that have gotten a lot more attention. Our study presents an economic argument for greater consideration of norovirus. It has been flying under the radar for too long.”