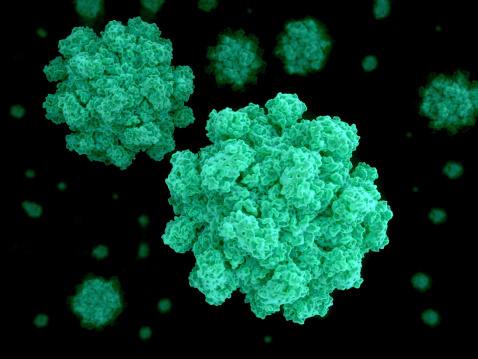 Over 270 people attending an event in Marshfield, central Wisconsin have been potentially exposed to the norovirus. The Wood County Health Department is investigating the 16 cases of post-event illness and trying to uncover whether norovirus is the culprit. Those who have reported illness experienced symptoms common to norovirus such as vomiting, diarrhea, and stomach pains.

Stool samples are being collected by those who have fallen ill, but it will take quite some time until results are back. In the meantime, it is urged that anyone who attended the party speak to health officials to further the investigation.

Previously, we reported on a norovirus outbreak at the University of Rochester, and now officials are reporting 141 cases. Although the number of cases rose quite quickly, they are now slowing down.

University Facilities and SERVPRO professionals are continuing their sanitization efforts in order to reduce the number of cases even further. Hydrogen peroxide wipes were provided to residence hall kitchens, lounges, and lobbies.

Students affected by norovirus should remain in quarantine for at least 48 hours after symptoms have stopped – until then, they are still considered contagious.