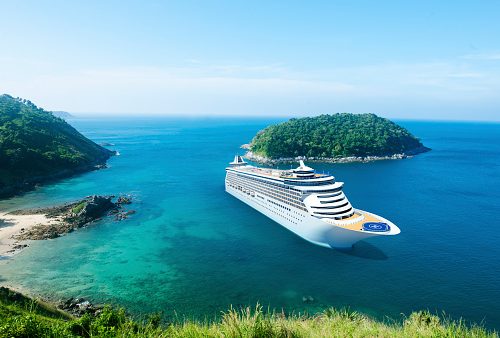 Norovirus (stomach flu) has affected students at Carleton College in Minnesota. At least 22 students have been affected thus far, and it is suspected that the illness originated from the Hogan Brothers’ Acoustic Cafe in Northfield, Minnesota, a popular restaurant that serves custom-made sandwiches.

The restaurant is temporarily closed for sanitation purposes and to investigate the cause of the illness. So far, the college has set up a form, which students can use to report any illness. Students have been experiencing vomiting, nausea, and abdominal cramping.

The news release from the college stated, “It is very unlikely the illness is related to food served in any of the Carleton dining facilities.” Students are advised to report any illness if symptoms have lasted longer than 24 hours and avoid contact with public.

Norovirus is highly contagious, so it’s highly recommended that individuals continue to utilize proper hygiene techniques like washing their hands frequently, avoiding those who are sick, and quarantining themselves in case they are sick.


Norovirus sickens passengers on a cruise ship docked in Virginia

Norovirus has affected another cruise ship, which had to be docked in Virginia. Nearly 159 cases were reported at the Balmoral sailing from Britain. Conditions have since improved, and the number of sick passengers and crew members has reduced to seven. The news statement indicated, “Fred. Olsen is cooperating fully with all the necessary maritime agencies and authorities,‎ as Balmoral continues on her cruise, and will continue to make e‎very effort possible to ensure the safety and well-being of all its guests and crew on board, which is of paramount ‎importance.”

The exact source of the outbreak is still unclear, but the investigation is underway. Norovirus is commonly transmitted through contaminated food and is highly contagious, so once one person contracts it, it can move quickly. Sanitation efforts are underway to properly clean the entire ship.

Norovirus is a costly illness

Norovirus is a costly illness, with associated healthcare expenses accumulating to nearly four billion dollars a year worldwide. Furthermore, the price tag skyrockets when you account for lost productivity and other societal costs, stacking up to $64 billion. The findings are the first to put a monetary value on norovirus illness and show its economic impact. Continue reading…

Norovirus and rotavirus ‘stomach bug’ infection risk may be dependent on blood type. A person’s blood type is determined by the genes inherited from the parents (genotype) and how individuals display a certain trait (phenotype). The study found that individuals with type O blood were most susceptible to the norovirus. When persons with type B or AB were infected they were more likely to be asymptomatic. Continue reading…